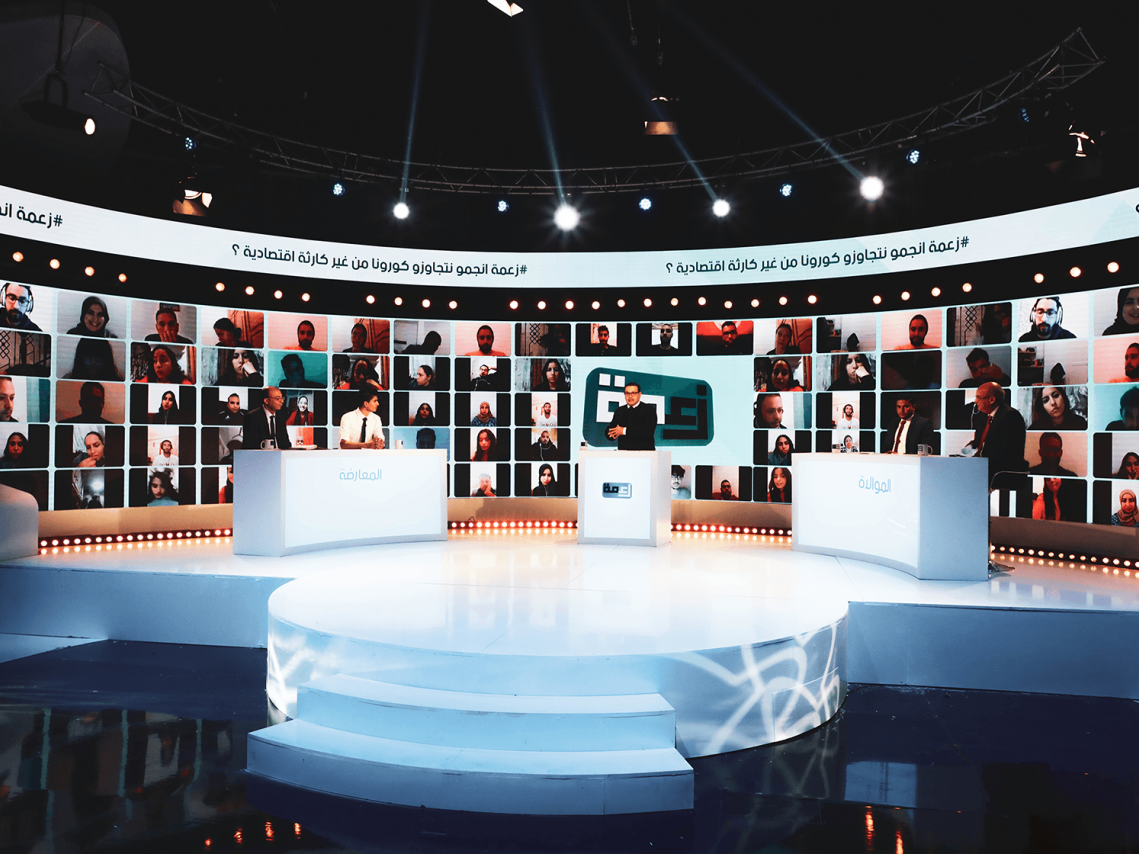 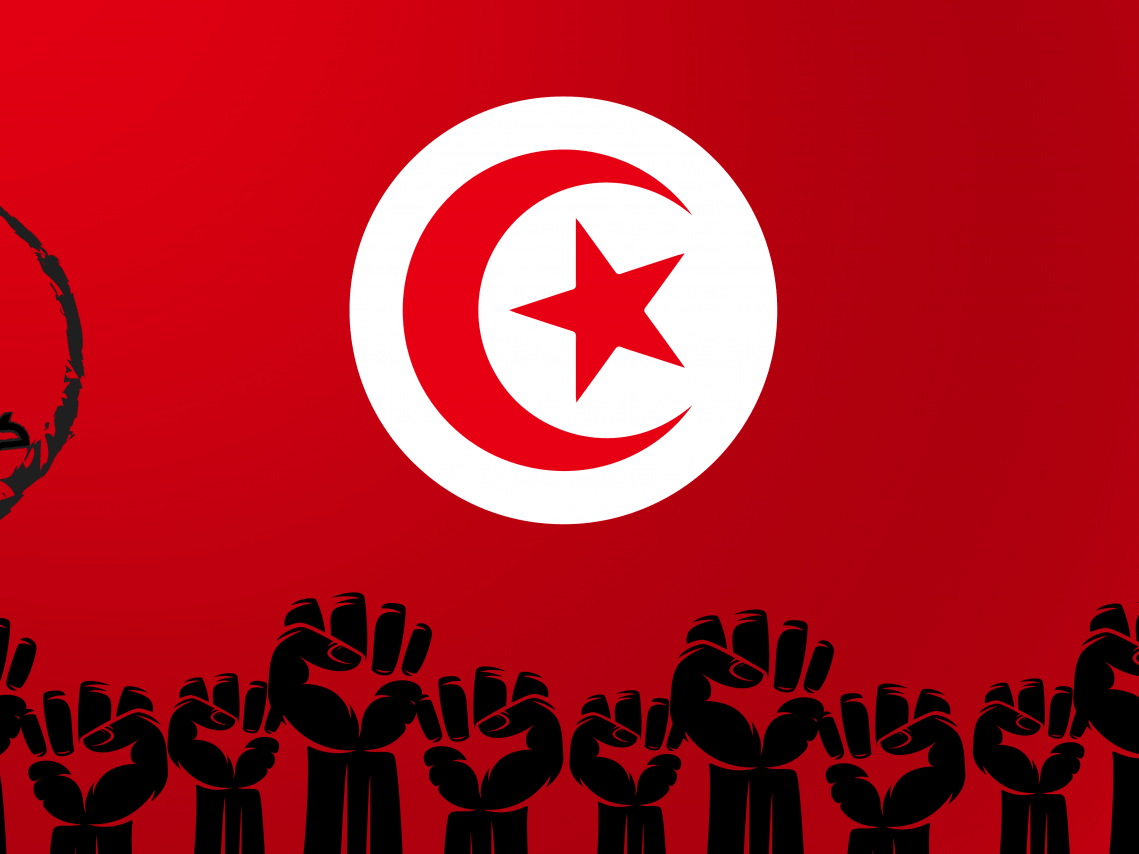 #Zaama Tunisia is on the right track?

In December of 2020, Tunisia will celebrate the first decade of the Jasmine Revolution, which was sparked on December 17, 2010, and ended on Januar 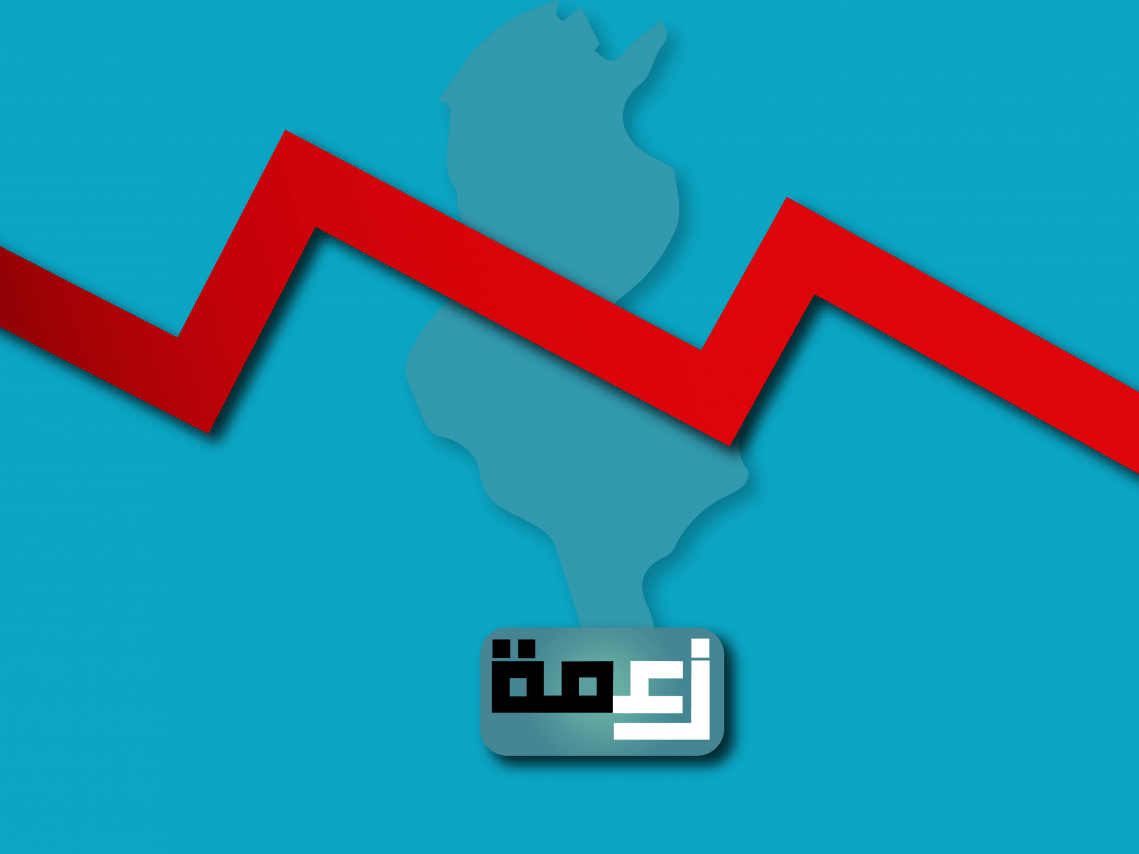 #Zaama we can overcome Corona without an economic disaster?

Since 2011,Tunisia has been living under the pressure of an economic crisis, deepened by the repercussions of the health crisis caused by the sprea 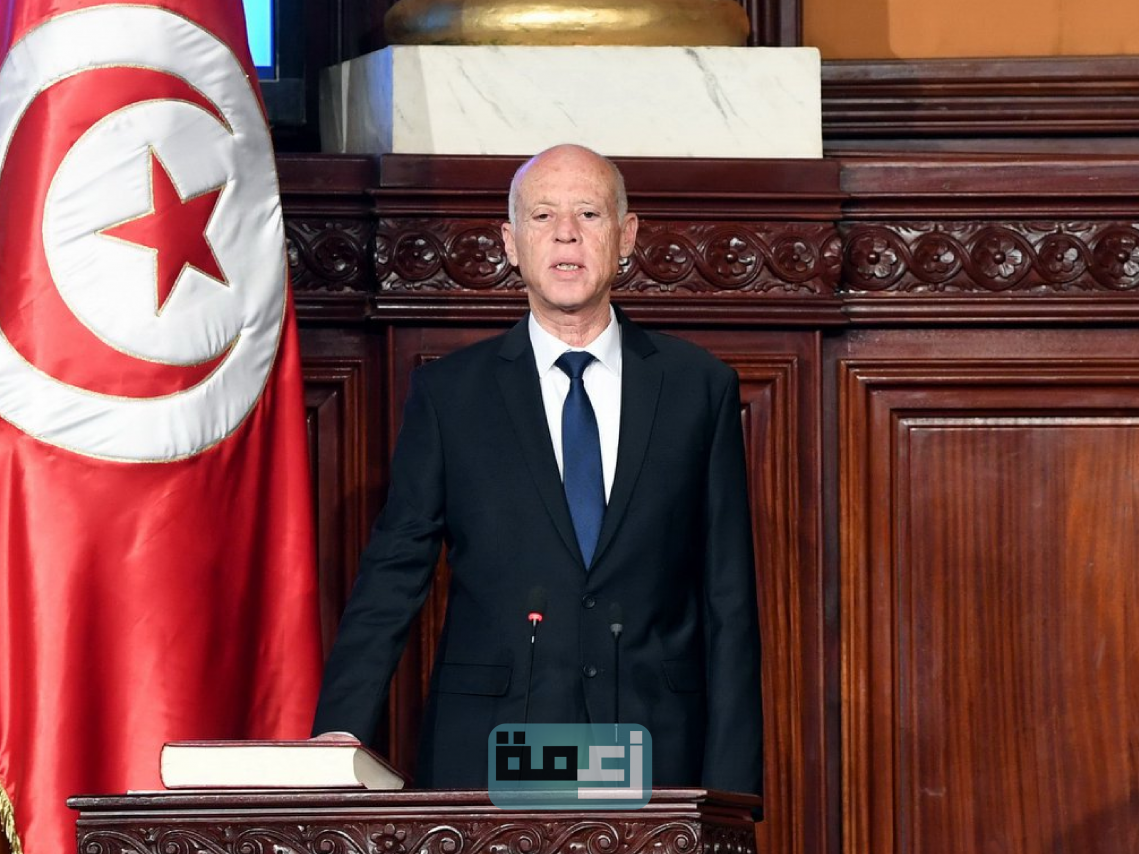 #Zaama Did Tunisia make the right choice for president?

On October 23rd, 2019, Kais Saied was sworn in as the second directly elected Tunisian president after the revolution. 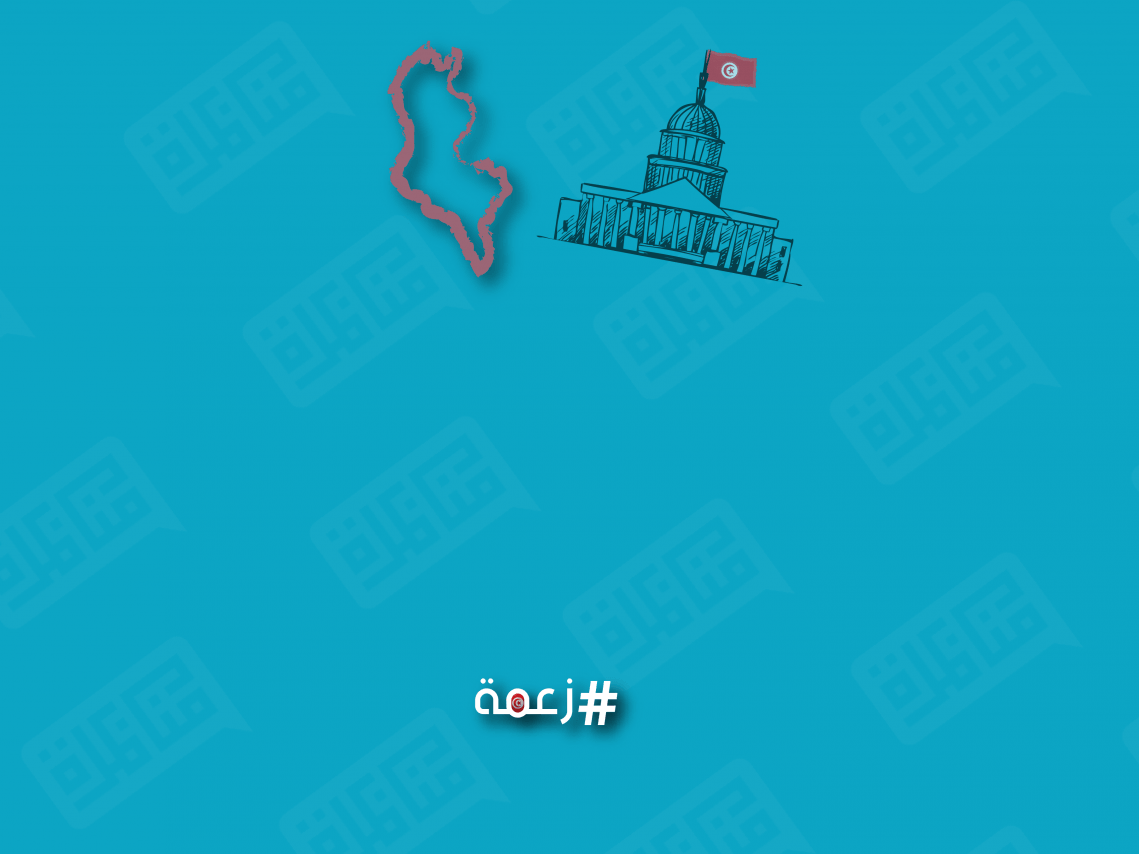 #zaama do we need to change our political system?

On the 10th year of the revolution, some believe the current political system has succeeded in preserving political balances; It stood impregnable