Inspiring the next generation of Arabic speakers

Since launching in 2012, Munathara has delivered debate workshops to more than 10,000 participants across the Arabic speaking world, received more than 11,000 video submissions, registered 183,000 members on its platform, attracted 650,000 Facebook followers, racked up more than 16 Million video views online, and reached countless millions more through its popular live television program.

The Munathara Initiative is a registered non-profit organization founded in 2012 with offices in Washington D.C. and Tunis, Tunisia.The Initiative aims at creating an independent and inclusive discussion and debate platform in the MENA region. The Munathara Initiative is working to provide everyone in the Arabic speaking world with a voice regardless of their age, gender or background in order to create a public sphere characterized by evolvability and tolerance towards different points of view.

We value our independence and our liberty to choose the discussed topics and motions above all, to go hand in hand with our vision of creating an inclusive and open discussion forum that accommodates everyone.

When choosing our donors, we ask that they respect our prime directive, which is that there can be no interference whatsoever in our selection of topics or guests. In fact, we have a bottom-up process, consistent with our mission and philosophy, which gives the power to set topics and motions to citizens.

We only work with donors who respect this rule, and have on several occasions rejected funders who did not.

Munathra’s debate competitions offer unique opportunities for participants who meet the YWM criteria to engage in live debates alongside policymakers and thought leaders streamed to millions of viewers.

Arab scholars have a long and storied history of debate, and Munathara is building upon this tradition to support all Arabic speakers to participate in shaping the future of the region. We believe it is more important than ever before for rational, reasoned and constructive discourse to be the forge in which ideas are expounded, tested and improved upon for the benefit of all. 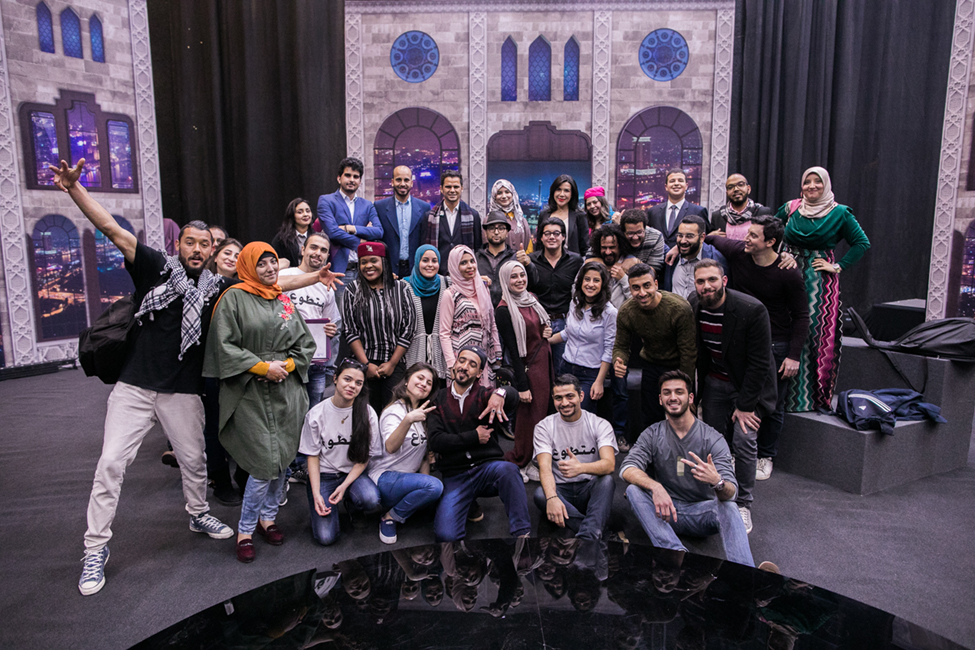 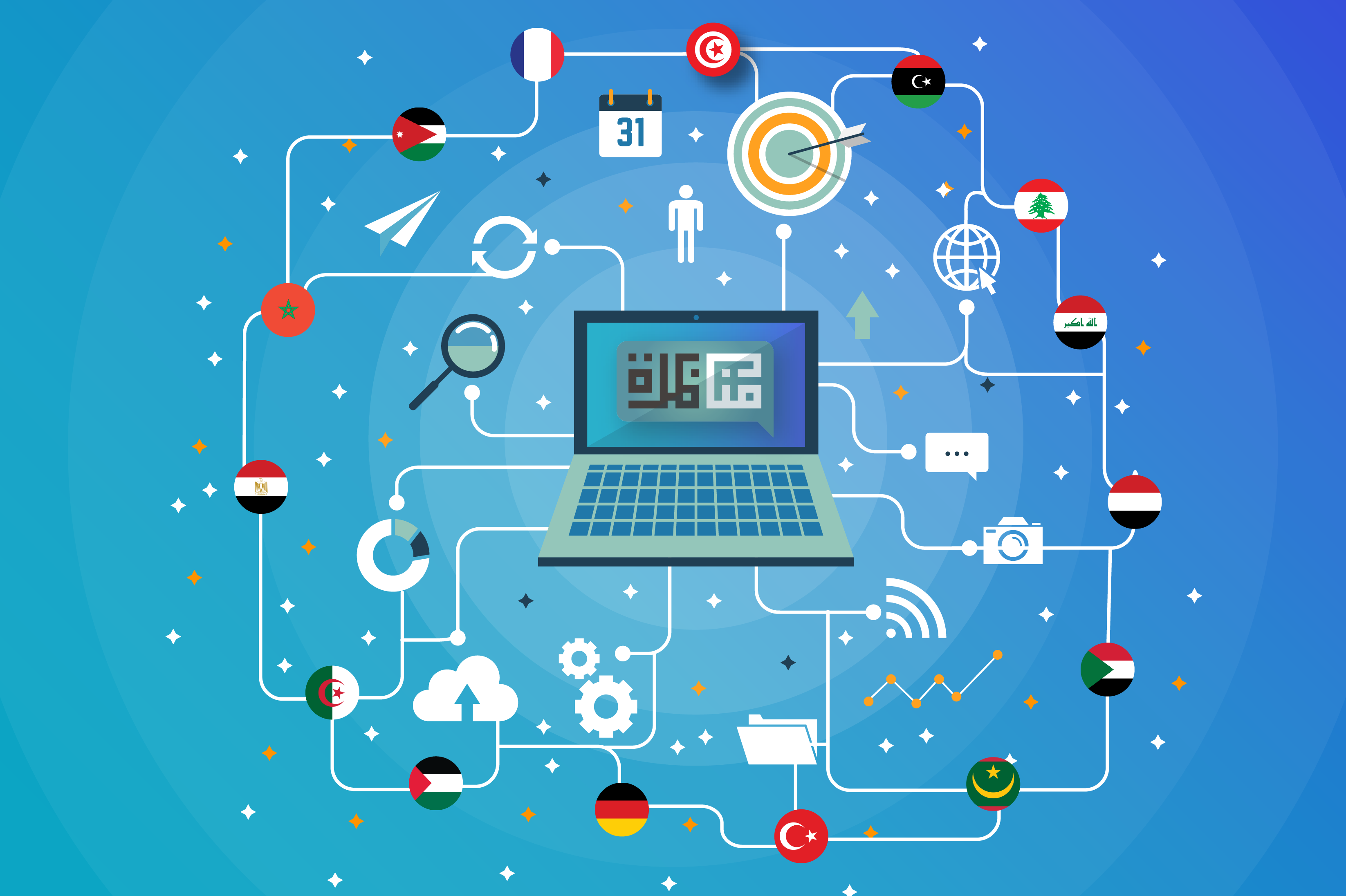 During the Arab Spring, social media platforms played a vital role in the dissemination of information between different regions. By the end of 2019, internet penetration rates in the Arab region reached 70%. 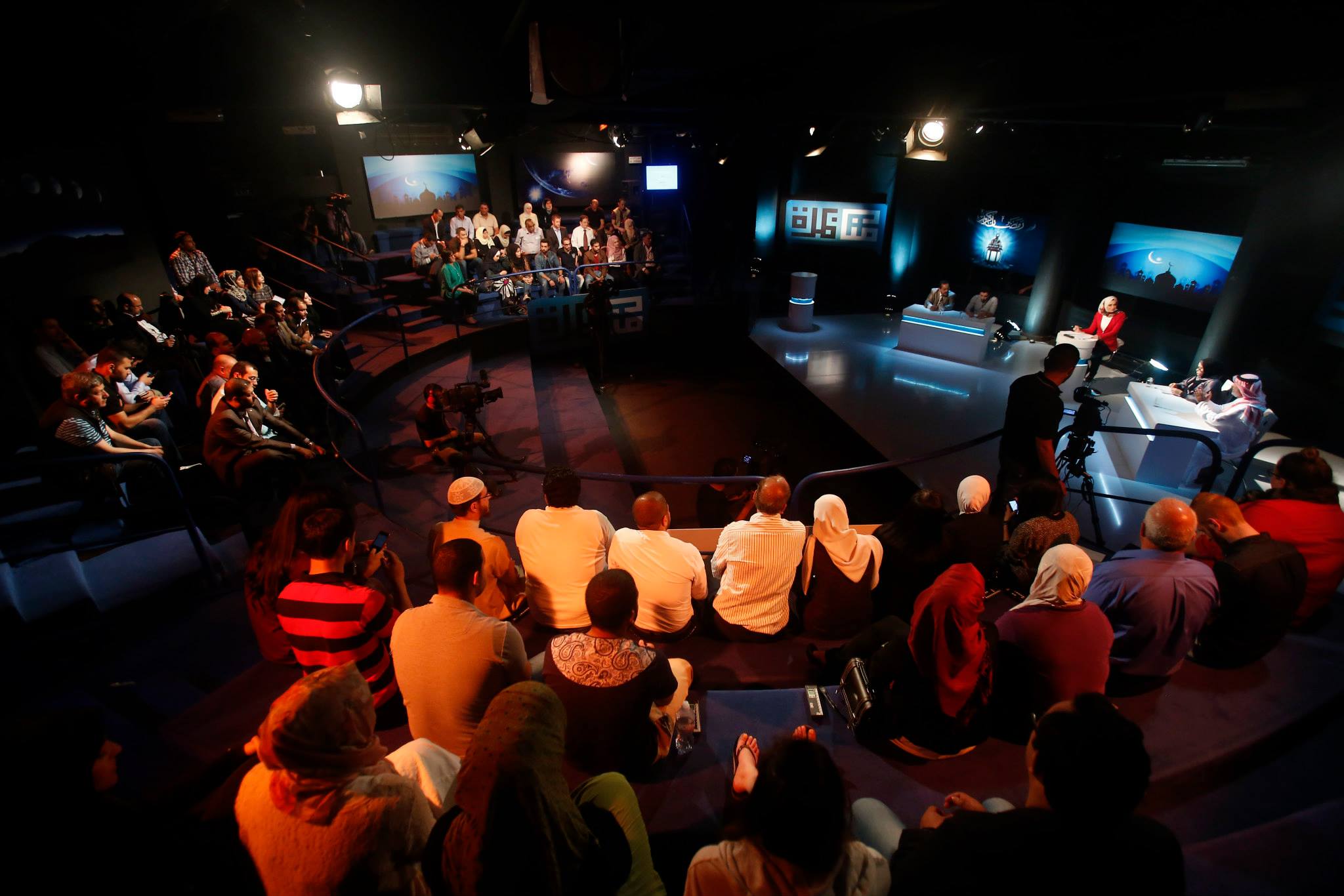 The winners on each side of an online debate are invited to partner with a policy maker and engage in a live, televised debate that is broadcast throughout the Arab world. 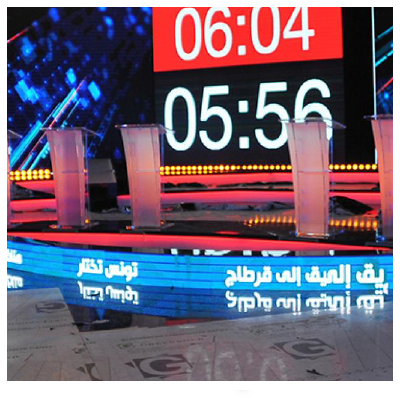 At a time of hyper-partisanship and ever-intensifying polarization in the Arab media sphere, Munathara has built the only independent political talk program anywhere on Arabic television. Through media partnerships, the programs are syndicated in a growing number of countries, rebuilding some of the shared reality that has gone lost in the region’s conflict-ridden information space. Our reach is growing - and we’re just getting started.

Since our inception in 2011, The Munathara Initiative and our Musabaqat participants have been featured in more than 100 interviews in 15 countries, providing inspiration to women, youth and other marginalised members of Arab society throughout the world. 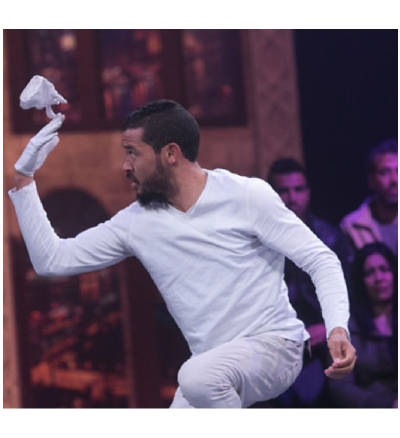 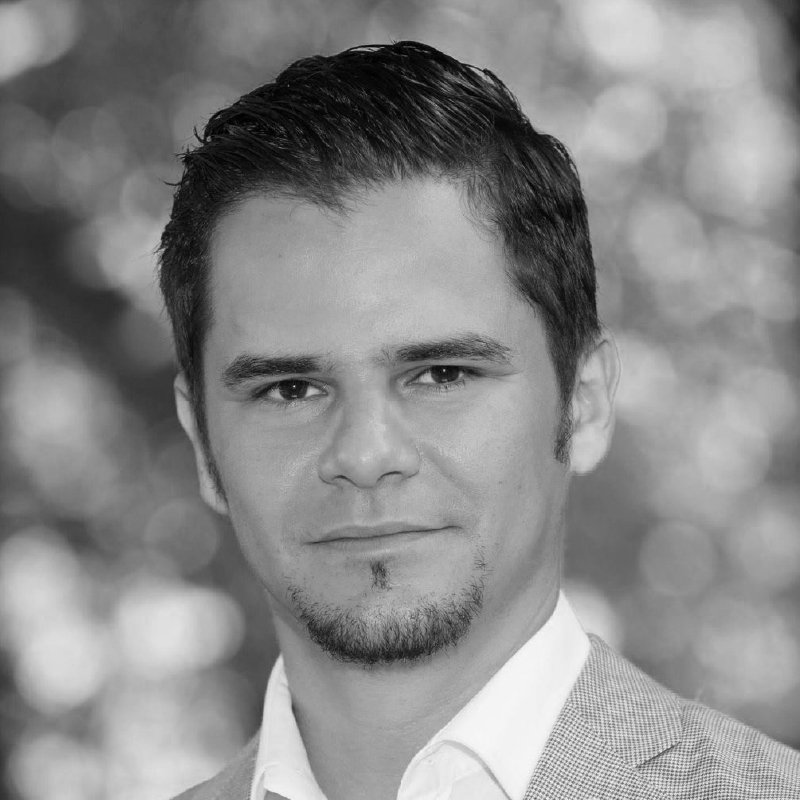 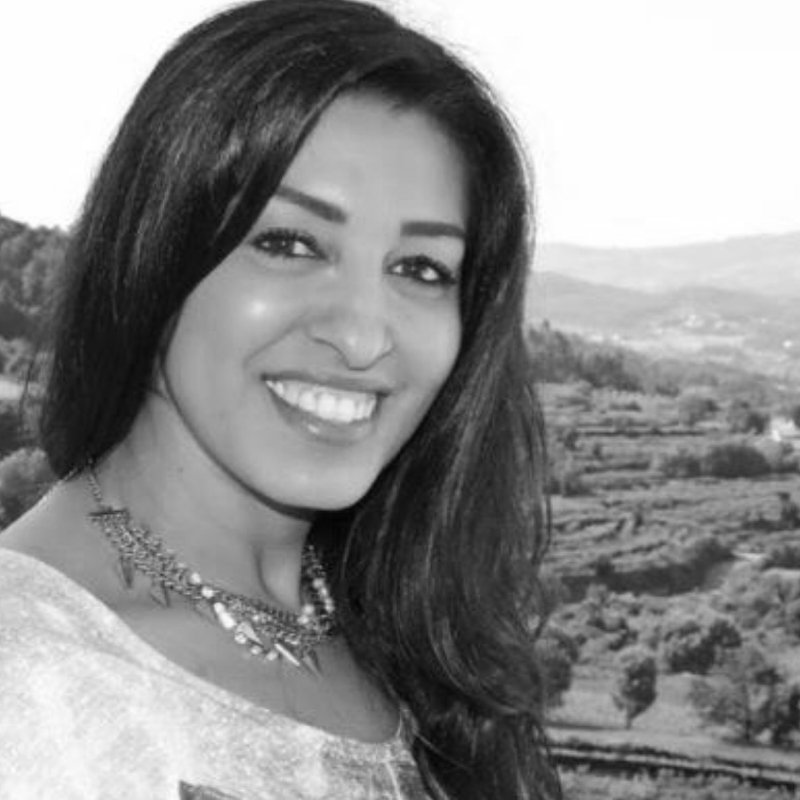 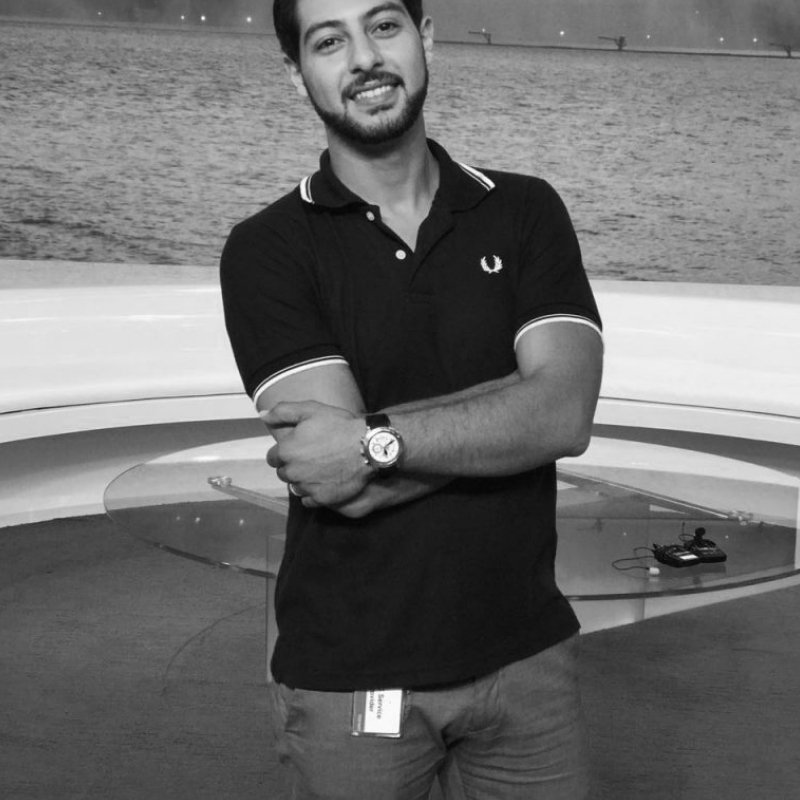 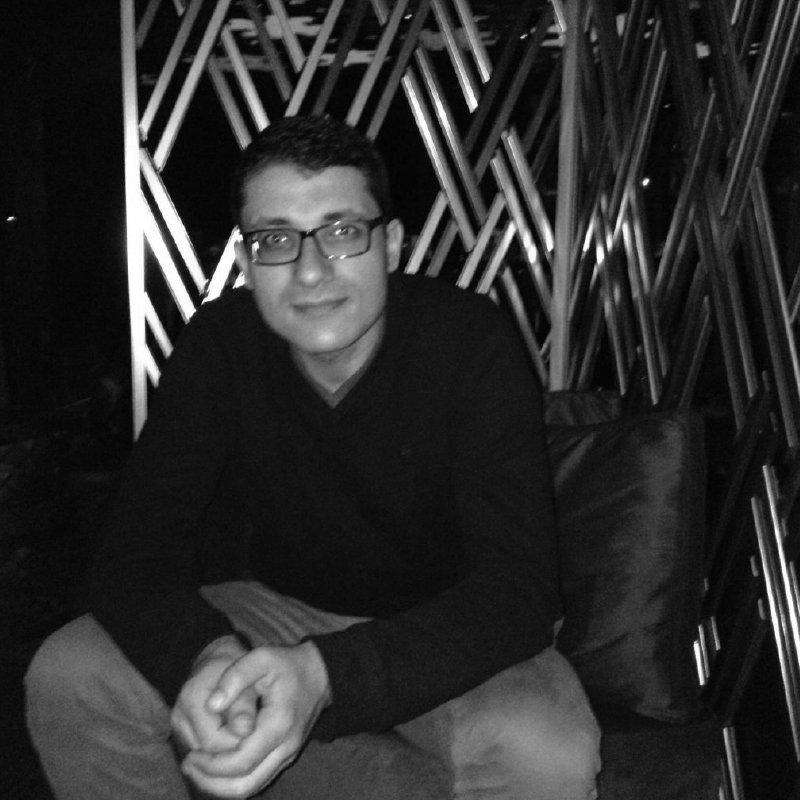