Religion plays a large role in public school curricula in Arab countries throughout their different stages. Supporters of the motion believe that requiring religious education lessons is the first step to preserving the Islamic identity of the Arab community, and to prevent any attempts to distort or change the customs and traditions of Arab families. They also find that teaching a religious curriculum under the supervision of the state prevents the exposure of students to extremist ideas by equipping them with a carefully vetted moderate interpretation of Islam. Across the Arab world, state constitutions establish Islam as the religion of the state and position the state as a defender of Islam and the Islamic identity of society. This delivers a justification to the state for including religion in public school curricula. Opponents of requiring religious education in state schools have a number of concerns. The state is likely to choose a curriculum that emphasizes one interpretation of Islam or Christianity that fails to reflect the intellectual diversity of these faiths. They also are likely to prefer interpretations that emphasize obedience and submitting to official authority as it serves their political interests. This politicization of religious education may corrupt religion in the eyes of some. Moreover, some Arab states include sectarian interpretations of religion that actually can create a foundation upon which extremists can recruit. Many Arab states do not recognize religions practiced by some of their citizens, like the Baha’i faith in Egypt. Thus, no curriculum can be prepared for this group of students. By separating students from a young age according to religion the state is teaching students to see each other as divided and different rather than as a group of united citizens. This could reinforce sectarian sentiments in society and makes it impossible to create a sense of equal citizenship. The debate started with an audience vote: 65% of the audience voted for the motion while 35% voted against it. The team arguing for the motion won the debate, as 75% of the audience was moved to vote at the end of the debate the motion with only 25% voting against the motion. 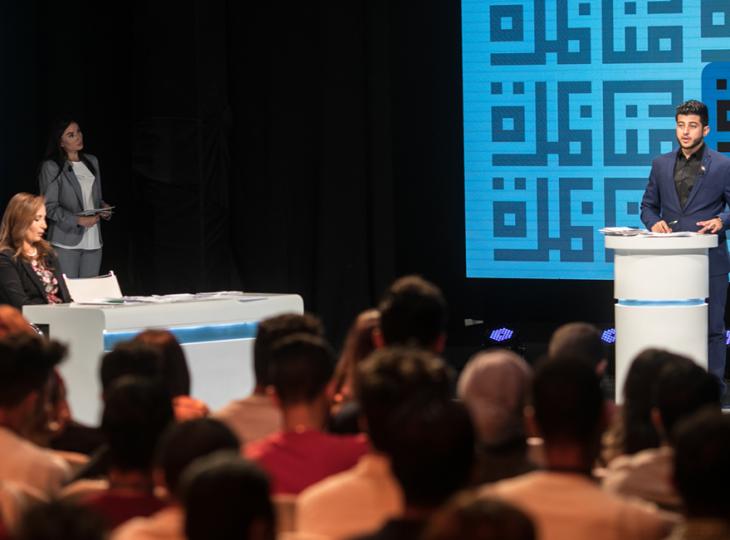 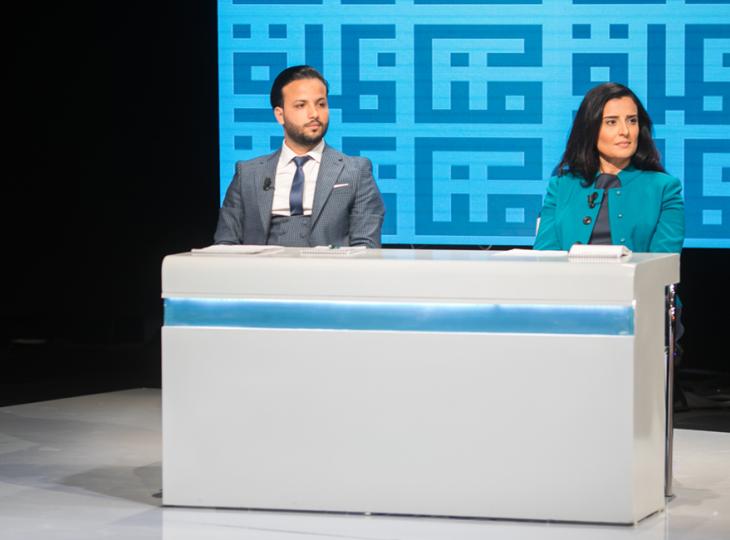 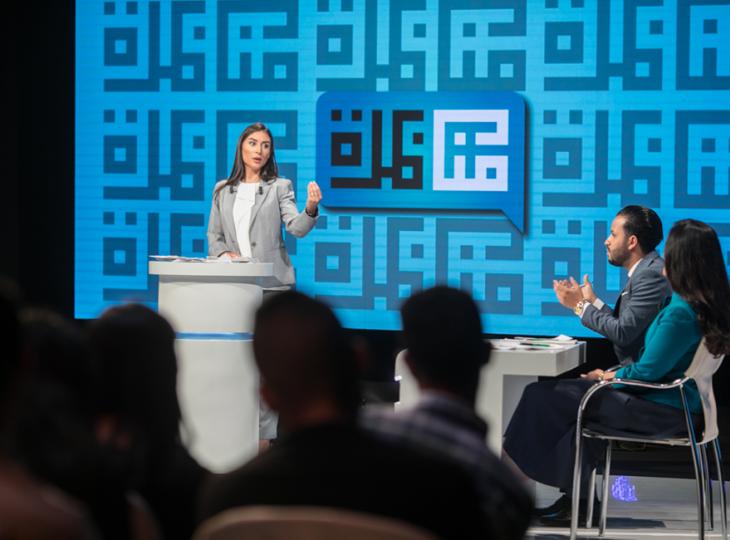 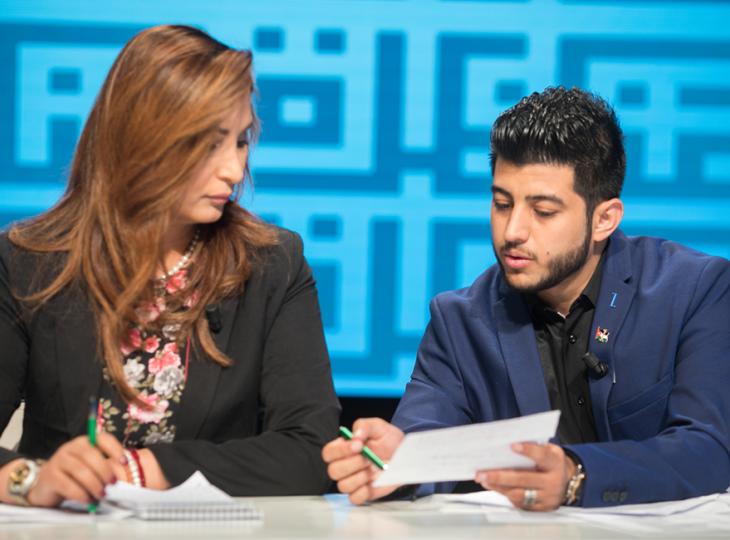 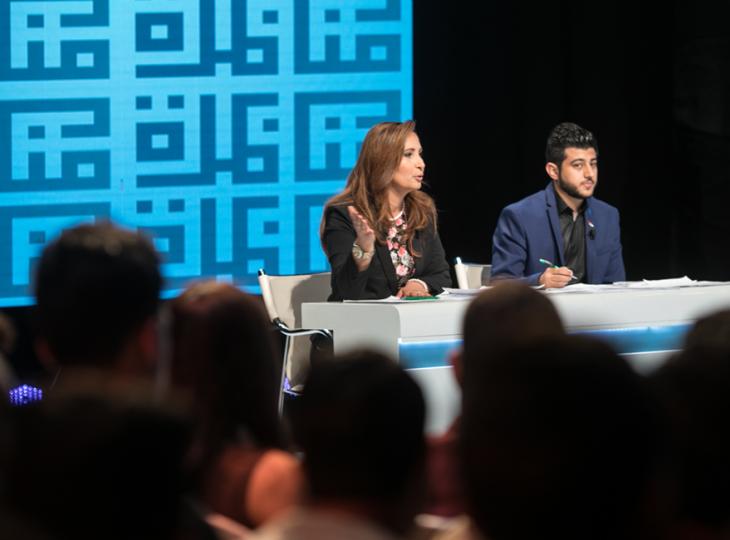 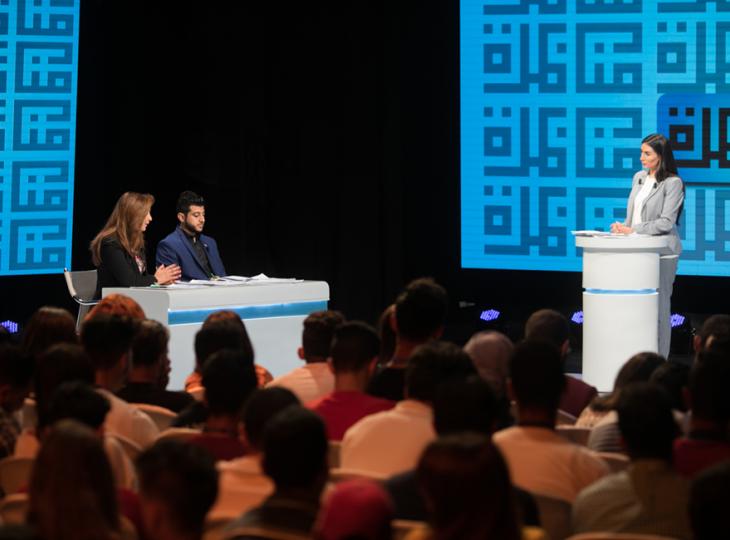