Al Munathara is the Initiative’s flagship regional debate program that has been running for more than eight years and 26 episodes. Al Munathara debates are open for all Arabic speakers and have been broadcasted on at least 10 television stations across the Arab region under the hashtag #DD. 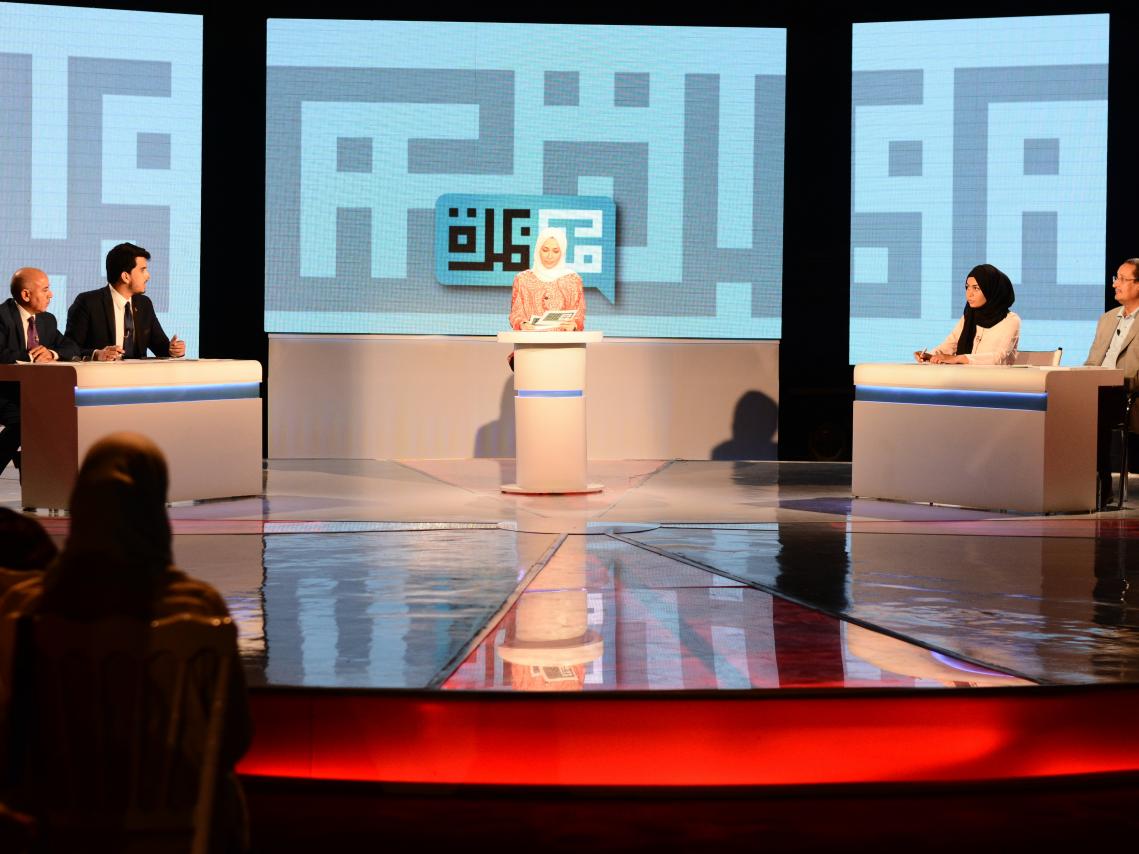 Al Munathara is a series of TV debates with a regional focus on major issues affecting Arabic speaking citizens in the MENA region. From its humble beginnings in 2012, Al Munathara has sought to harness the powerful nexus between broadcast television and social media to empower citizens to voice their opinions, constructively engage those they disagree with, and learn from the experiences of fellow MENA citizens in other countries.

Leading up to each live debate, The Munathara Initiative launches Al Munathara Musabaqa in the form of an online competition which will be disseminated on our social media pages and official website. Arabic speakers from across the world are then invited to upload a 99-second video to either support or oppose a given motion.

At the same time, The Munathara Initiative organizes training sessions across 15 different countries both in the Arab world and in Europe in order to support marginalized Arab speaking communities and provide them with the opportunity to be equally heard. Our trainers provide debate skills training to these communities and encourage as well as facilitate the participation of youth and women in the online competition.

The videos gathered from both Munathara’s online campaign and outreach program then pass to a public voting stage, where Arab speakers from across the world vote for the arguments and participants they find most persuasive.

The winners with the most votes move to participate in the Live #DD debates, each teaming up with an established opinion leader with equal speaking time to debate for or against the presented motion.

During the main event, the audience votes before and after the debate. The winning team is then chosen based on their ability to sway more votes to their side, making Al Munathara #DD debates audience-centred. 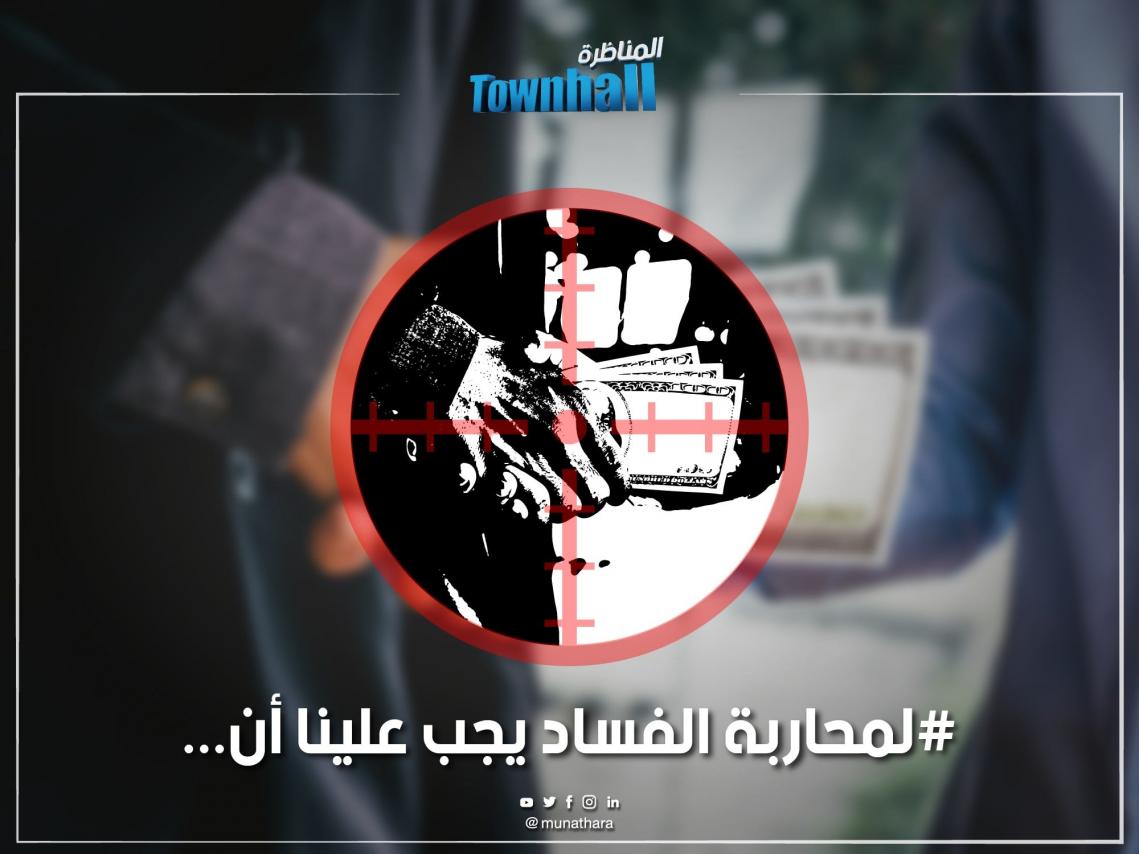 To fight corruption we must

Corruption is an internationally spread phenomenon that can exist in every society, disregarding how developed or underdeveloped they are, which varies in size and degree between different cultures. The “MENA” region states suffer from stalled/ ineffective efforts to fight corruption.

Should Tunisia Separate Religion and the State?

In a highly controversial debate, Munathara’s #DD8 asked: Should Tunisia separate religion and the state? 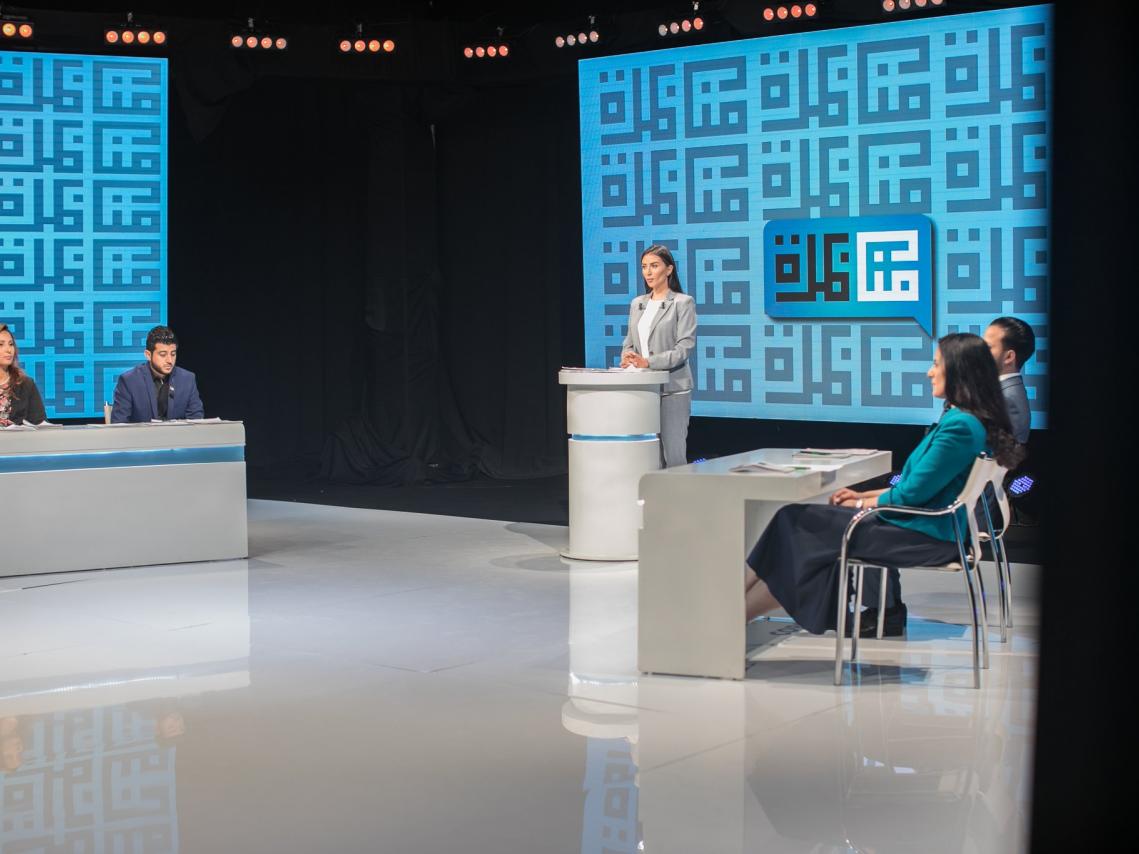 Religion plays a large role in public school curricula in Arab countries throughout their different stages. 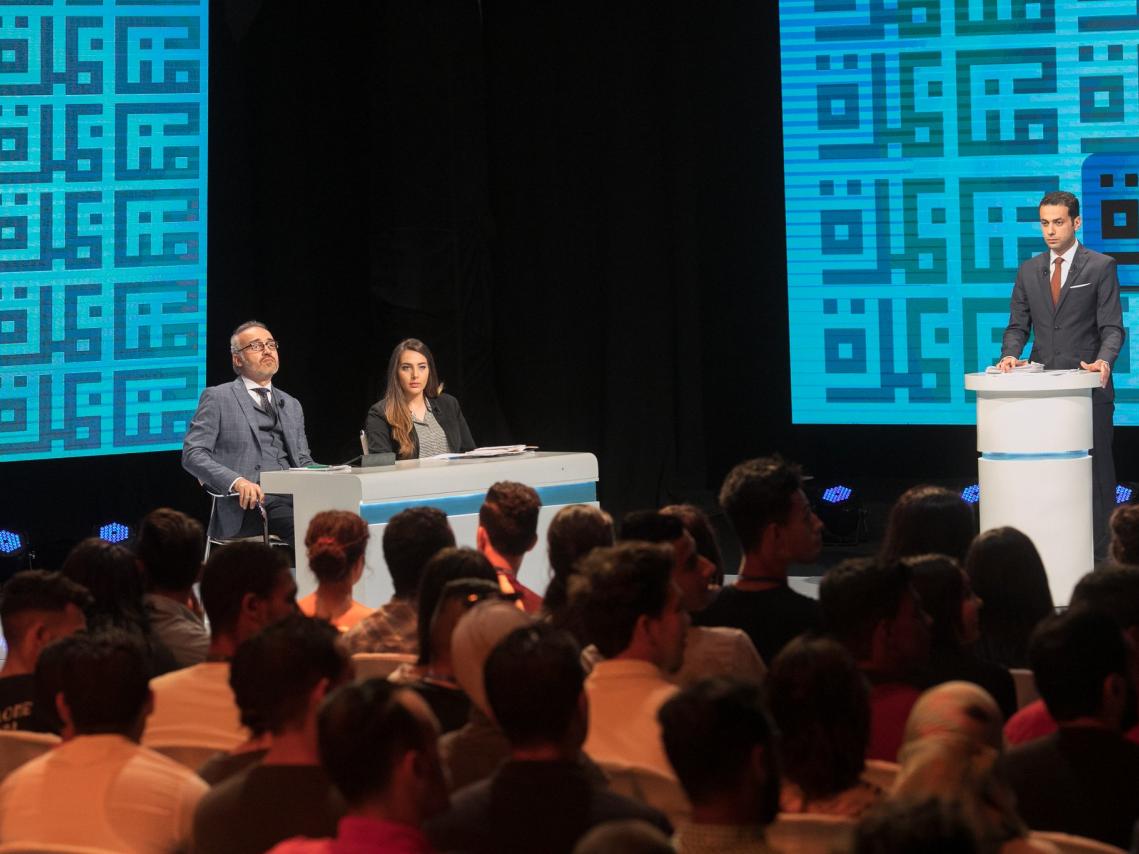 The Syrian crisis enters its seventh year with Russia playing a prominent role as demonstrated by its robust military intervention as well as sponsoring negotiations between Syrian President Bashar al- Assad's regime and representatives of the opposition. 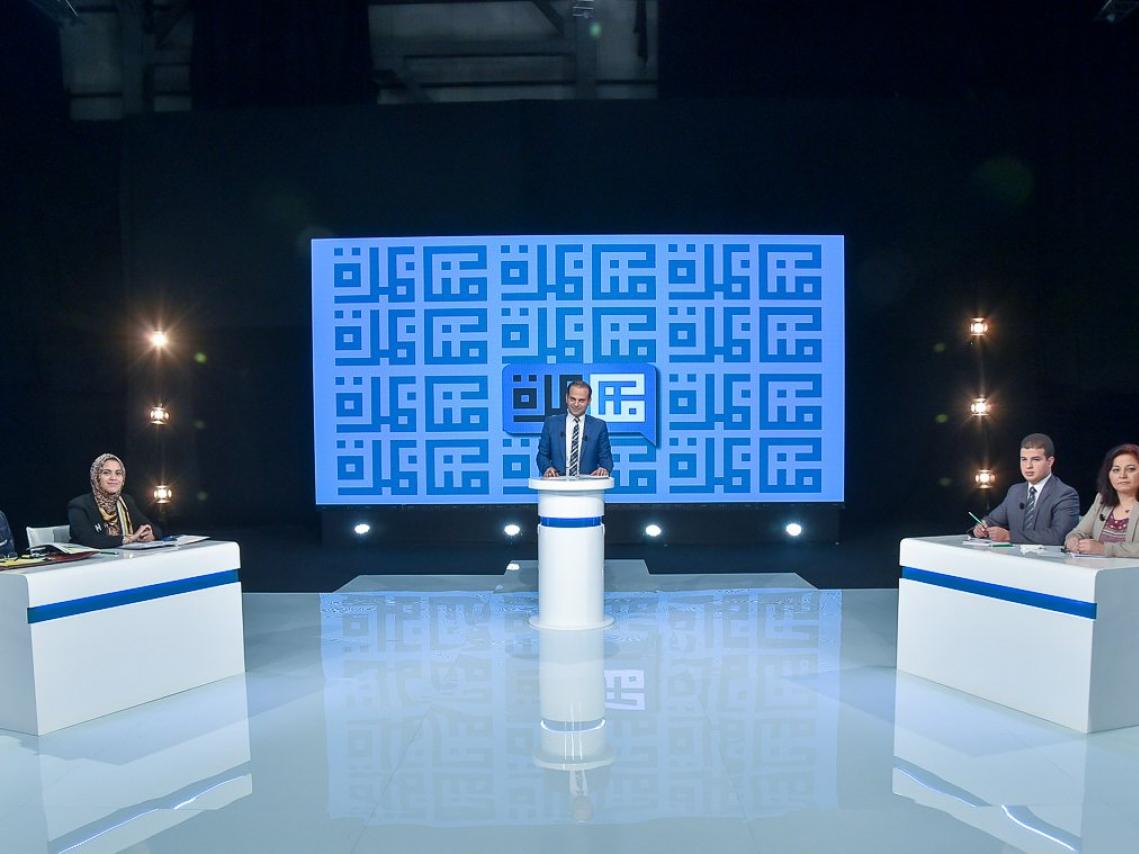 Trump Is Better For The Arab World

For decades, the Arab World has felt the profound effects of US foreign policy. This November, the American people will select a new president who will steer that policy during a time in which Americans and Arabs alike question the US’ role in the Middle East. 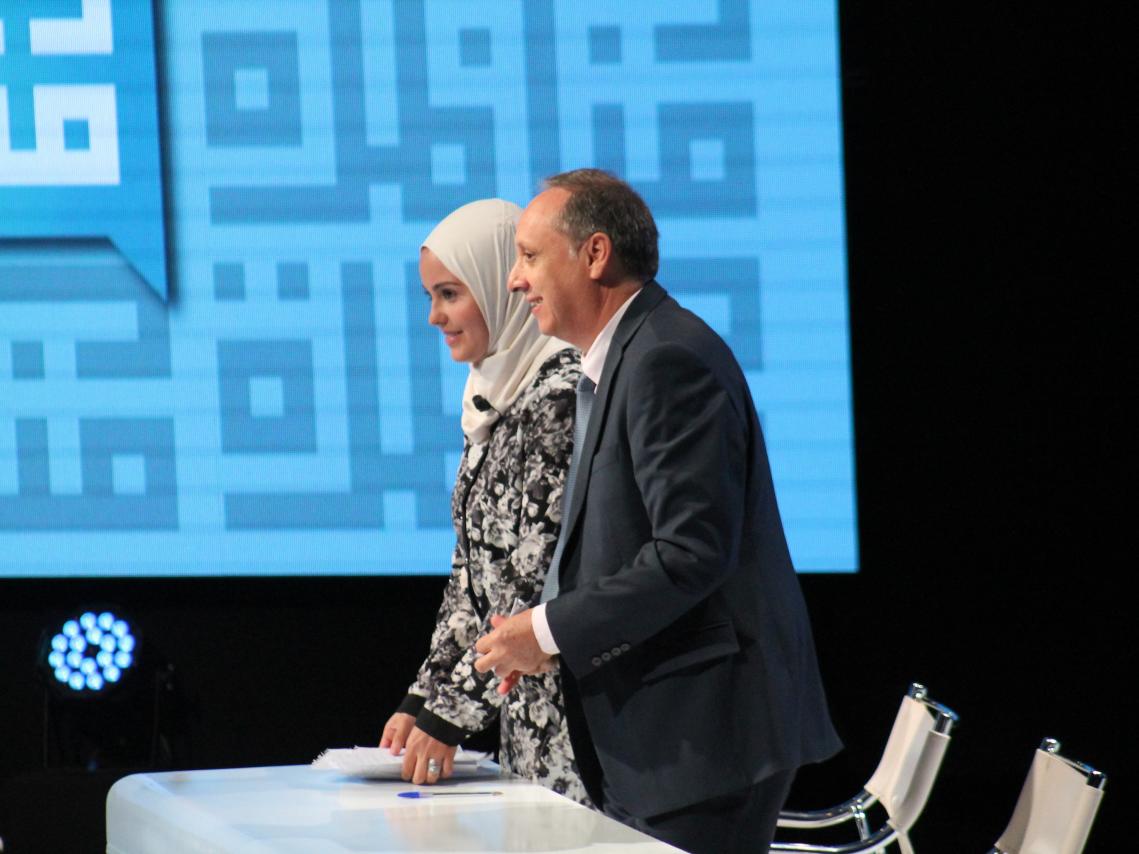 Left is the alternative

Did the Left manage to change Arab societies to establish equality and justice for all? Did the Left create a general umbrella, under which all complications and contradictions of the region can co-exist?