The Syrian crisis enters its seventh year with Russia playing a prominent role as demonstrated by its robust military intervention as well as sponsoring negotiations between Syrian President Bashar al- Assad's regime and representatives of the opposition. After a year and a half of Russian air strikes in Syria at the request of Assad’s government the situation on the ground has transformed, but Russian operations continue. Russia’s military campaign continues, insisting they are fighting armed terrorist groups. Opponents of the motion believe that the Russian military intervention has contributed to the fight against terrorist organizations and armed groups. Moreover, they believe the intervention has prevented the Syrian state from collapsing and falling into the hands of extremists. They find the fears of increased interventions in political affairs to be unconvincing given that Moscow does not have a history of colonialism in the Middle East. In their opinion, looking for a political role and the protection of military interests are the right of every nation, and that what Russia is doing is similar to Turkish forces in Operation Euphrates Shield or the United States through its drone attacks. On the other hand, supporters of the motion believe that the Russia’s military intervention has caused an increase in the intensity of the civil war in Syria and lowered the chances of reaching a political solution. Russia has also helped Assad stay in power and interfered in the drafting of the country's constitution. In addition, Russian air power does not differentiate between civilians and armed groups. They also believe that Russia's role in the negotiations and its attempts to establish alternative talks in Astana, as well as exerting pressure in Geneva, have contributed to the failure of negotiation efforts. Before the debate began 74% of the audience voted for the motion while 26% voted against the motion. After watching the debate, the team against the motion swayed the audience reducing support for the motion to 65% with 35% now against the motion. 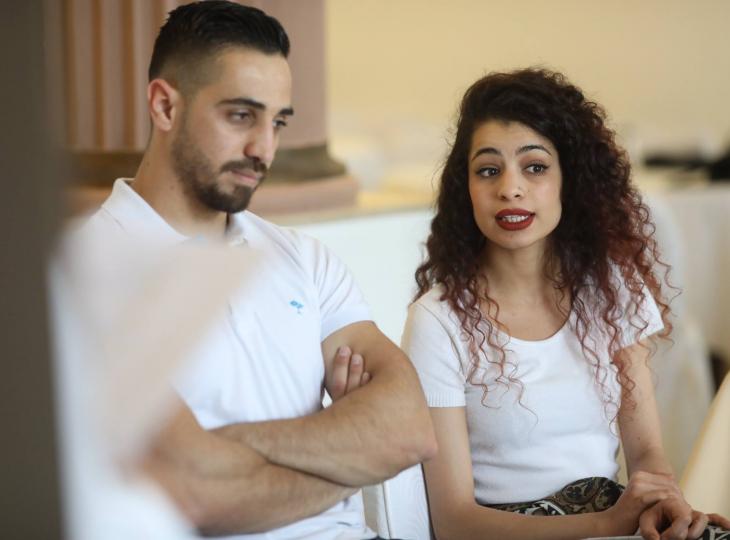 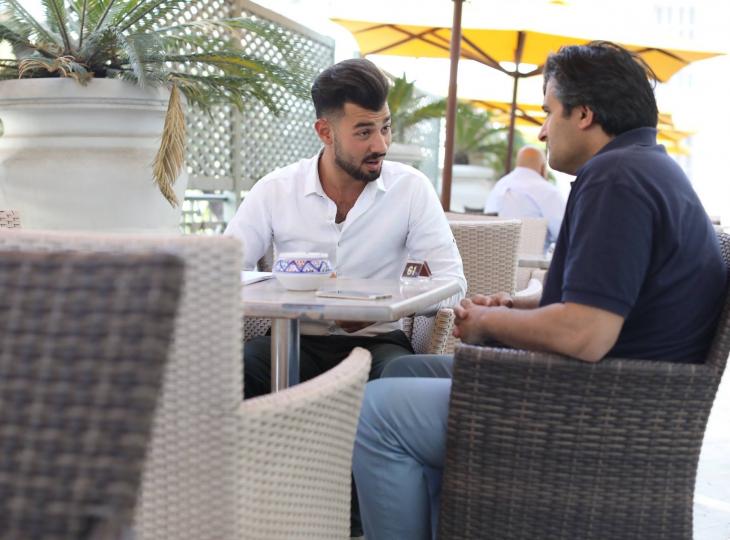 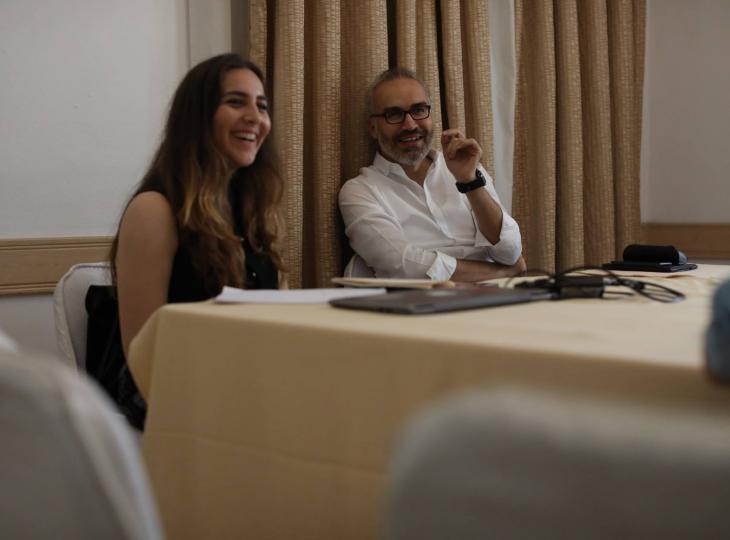 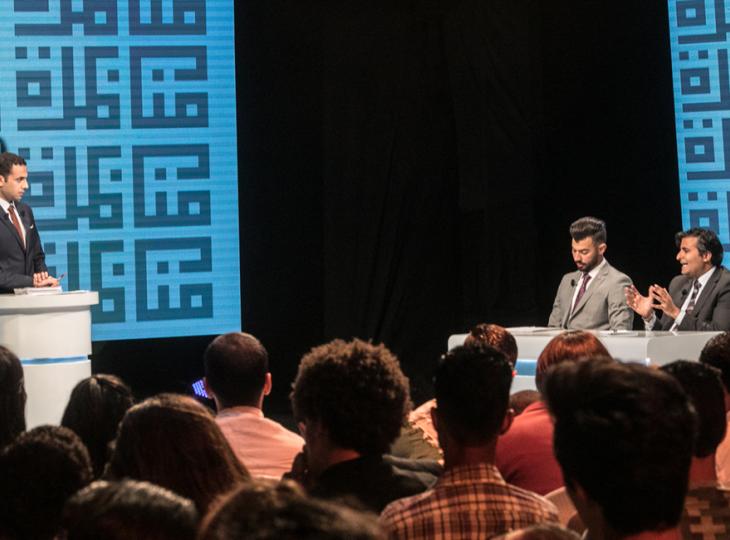 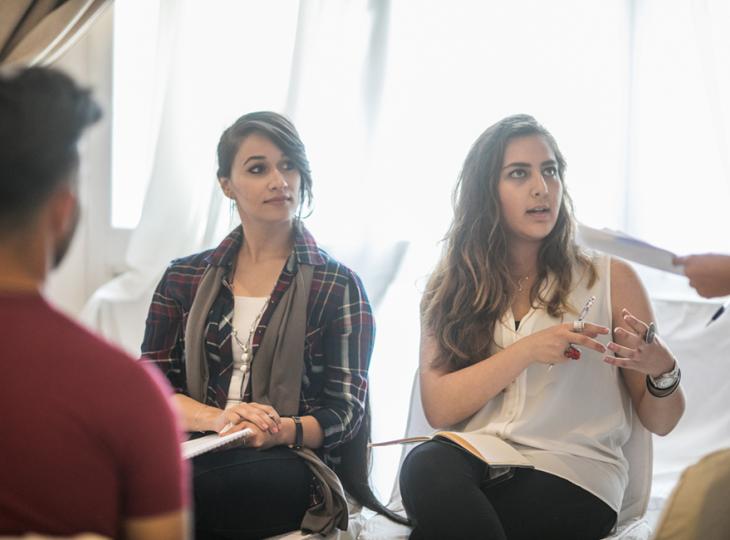 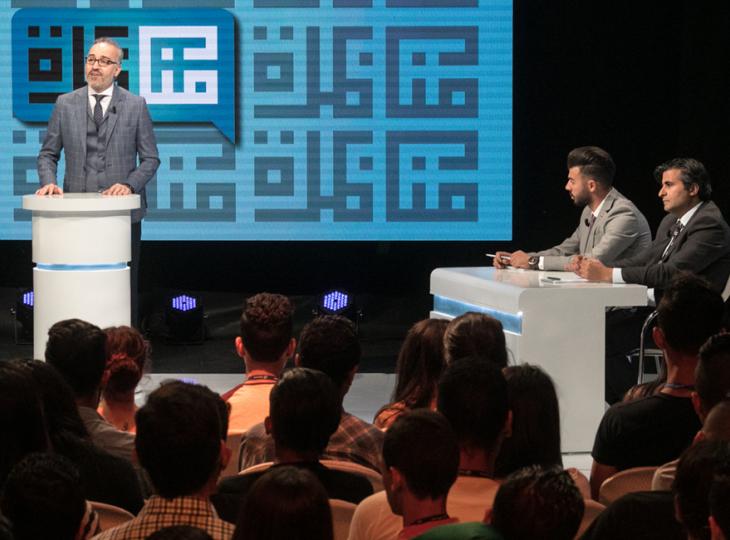