Full Debate: Trump Is Better for The Arab World #DD24

Full Debate: Trump Is Better for The Arab World #DD24

Trump Is Better For The Arab World

For decades, the Arab World has felt the profound effects of US foreign policy. This November, the American people will select a new president who will steer that policy during a time in which Americans and Arabs alike question the US’ role in the Middle East. Republican nominee Donald Trump and Democratic candidate Hillary Clinton represent two very different choices in this respect. Trump’s Arab supporters see him as a more honest political operator than his predecessors. He has come out against lecturing Arab governments on human rights and has publicly aligned himself with the harsh tactics undertaken by many governments in their fight against terrorism. He has called for a forceful and robust campaign against ISIS while being open to allowing other countries to do the heavy lifting rather than deploying US troops directly. He insists that he had the wisdom to oppose the invasion of Iraq from the outset (while many dispute this). Many in the region see the invasion of Iraq as one of the most destabilizing events of the region’s modern history. Critics of Trump are troubled by his seemingly Islamaphobic rhetoric and fear he will follow through with his campaign promise to ban Muslims from entering the United States. He has called for killing the family members of terrorists regardless of their personal guilt which would mean violence against many innocent civilians in the region being carried out by US troops. Moreover, Trump’s inexperience is troubling for many who believe that he is ill equipped to handle the region’s profoundly complex challenges. Neither side managed to sway the audience during this debate. Both before and after the debate 33% of the audience supported the motion while 67% opposed it. 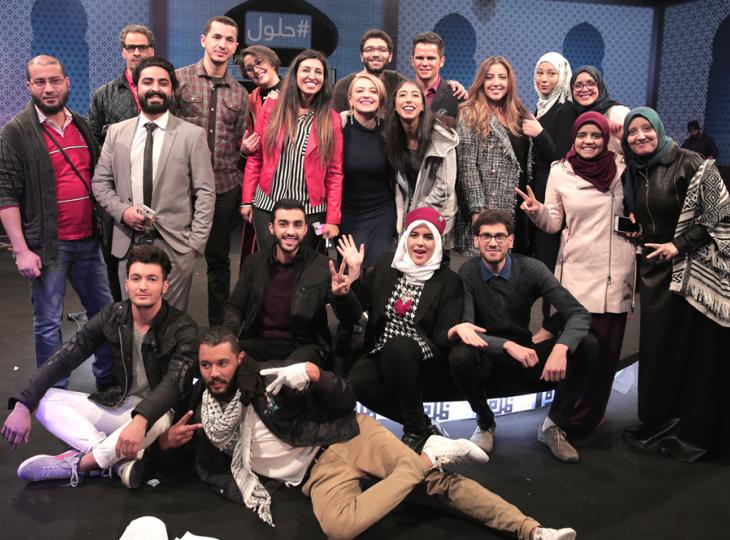