After the older brother of Tunisian dictator Zine el Abidine Ben Ali was prosecuted in absentia in a Parisian court for his participation throughout the 1980s in a drug ring known as the “Couscous Connection,”  the Ben Ali regime enacted a face-saving 1992 drug law that administered one of the harshest punishments for marijuana possession in the world. “Law 52” removed judicial independence on minimum sentencing, leaving in its wake an overcrowded prison system and countless broken families. To date, 120,000 Tunisians, roughly one percent of the entire population of Tunisia, have been jailed via “Law 52". 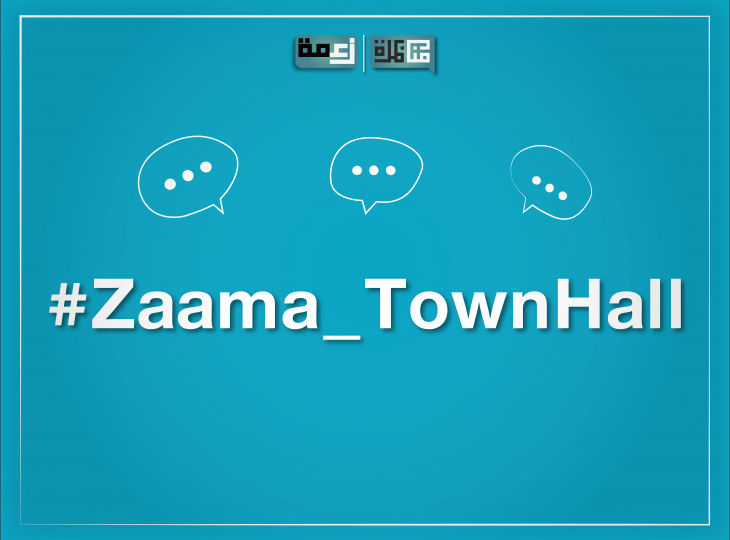 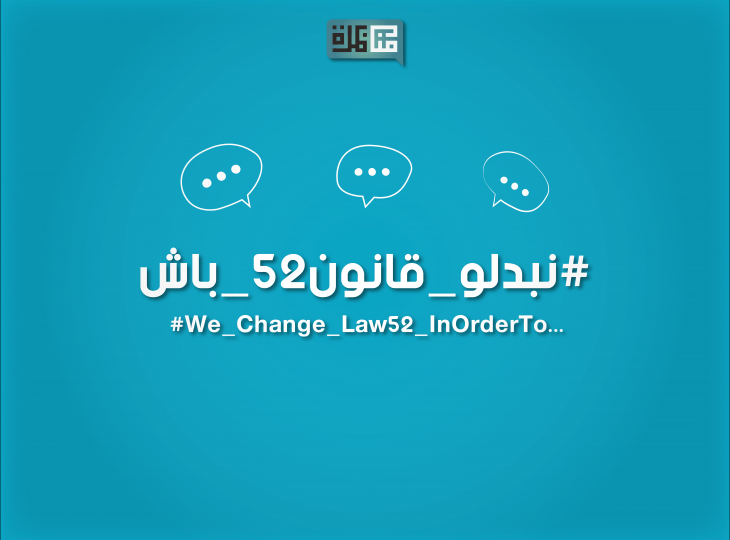 Following the 2010-2011 uprising, a number of Tunisian officials, including ex-President Beji Caid Essebsi committed to a reform of the law. A 2015 study found that over a quarter of all prisoners were jailed for consumption, approximately 70% of whom were aged 18 to 30 years old, thus reaffirming the need for reform. Despite a 2017 amendment that provided judges with the leeway to consider mitigating circumstances, an allowance for the involvement of social services for first and second-time offenders, the creation of a national drug observatory, and treatment centers with substitution therapy, conservative judges are nonetheless applying the full extent of the law. A February 1, 2021 ruling resulted in three men from the northwestern town of Kef being convicted of 30 years’ imprisonment each after they were caught smoking a cannabis joint in a public football stadium. Neither the observatory nor the treatment centers have been addressed whatsoever.

The response from the Tunisian public was once again uproarious. A majority of public officials, legal experts, and health practitioners--including Tunisian Prime Minister Mechichi--agree on the need for reform. Yet the government, mired in a deadlock over political jockeying, has yet to set a date to take up the bill in parliament.

Traditionally, the Munathara Initiative organizes debate motions that evoke arguments either “FOR” or “AGAINST” an issue of “common concern.” However, “Law 52” calls for an alternative format: one that reveals the multifaceted sides to this complex policy issue. Therefore, on 14 March 2021, the Munathara Initiative will hold the Middle East and North Africa’s first citizen-driven town hall under the hashtag: “#Change_Law_52_InOrderTo…”

The two-hour town hall will be broadcast over multiple television channels and radio stations simultaneously to bring an audience of youth, activists, and members of civil society in front of elected officials, health experts, analysts and academics who will weigh in on the many possible solutions and amendments to the controversial law. Hosted by the veteran moderators Elyes Gharby and Khouloud Mabrouk, our hope is to provide a forum for an informed public conversation that can translate public opinion into public policy. 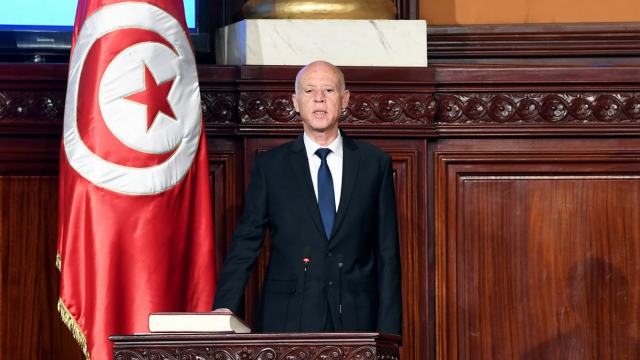 Debating Our Destiny (DOD), a New Project by the Munathara Initiative 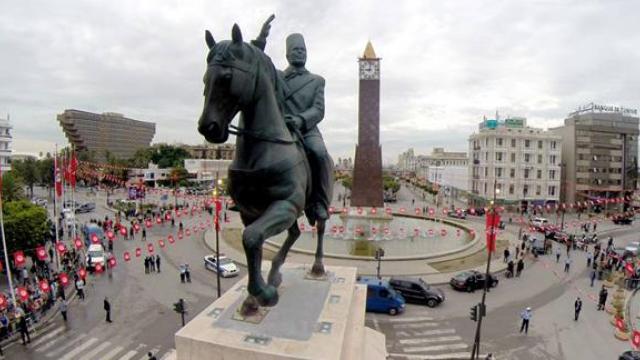 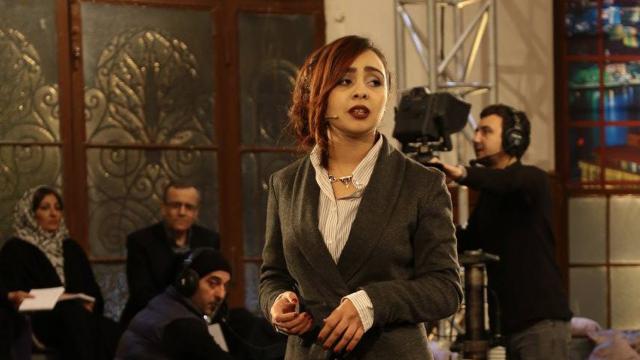 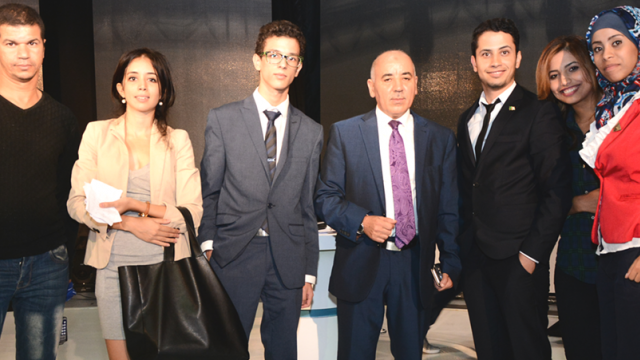