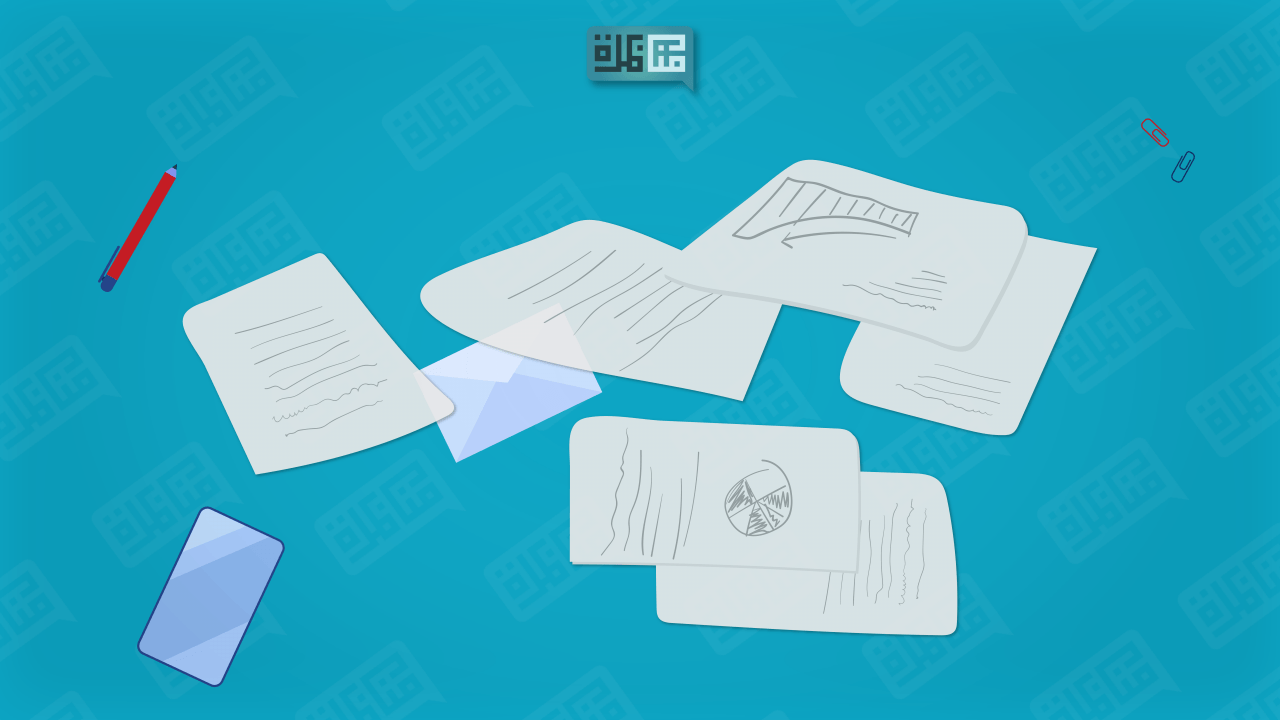 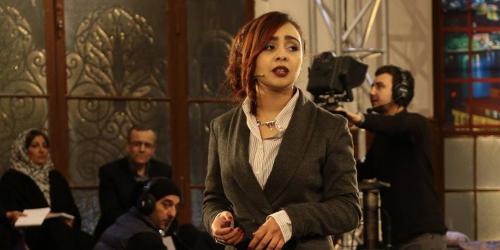 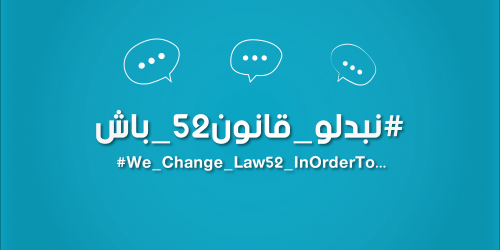 Following the 2010-2011 uprising, a number of Tunisian officials, including ex-President Beji Caid Essebsi committed to a reform of the law. A 2015 study found that over a quarter of all prisoners were jailed for consumption, approximately 70% of whom were aged 18 to 30 years old, thus reaffirming the need for reform. 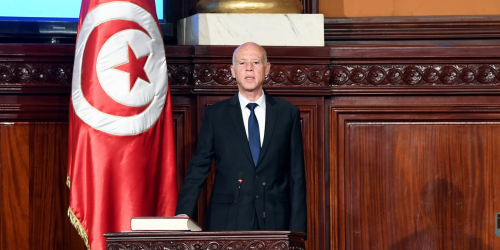 Debating Our Destiny (DOD), a New Project by the Munathara Initiative

The Munathara Initiative team discussed the various aspects and impacts of the DOD project. MI Founder and CEO, Belabbes Benkredda attended the session virtually from our HQ in Washington, D.C. to elaborate on the multiple aspects of DOD and the missions and visions of the six projects attached to it. 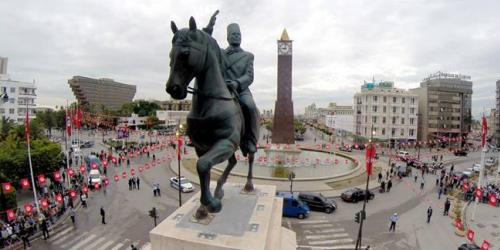 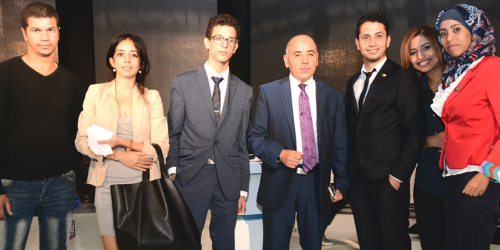